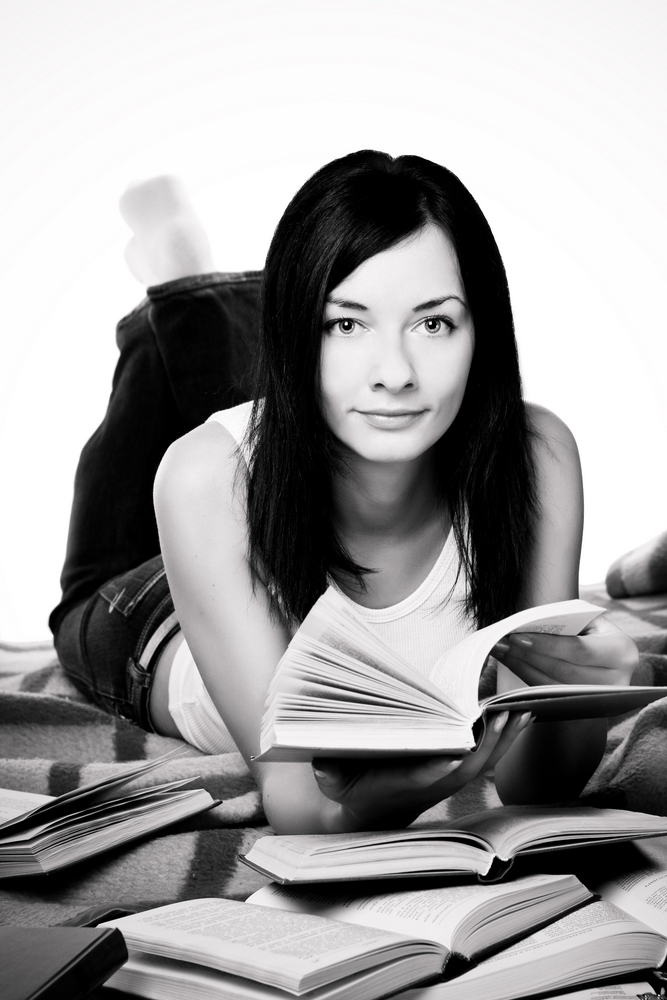 We would be grateful to here from you regarding any issue related to nail health, chemotherapy and polybalm. After checking for authenticity we will post both the positive and negative comments. Please free to email us directly (admin@polybalm.com) or complete the form on the contacts page.

I wanted to contact you to advise that very sadly, after a 7 year battle against prostate cancer which spread to his bladder and bones, my beloved husband (Chris) very sadly died in mid-November.

Chris had been using PolyBalm for several months prior as his nails were so painful, dis-coloured and getting disfigured, and at their worst, it was if they were rotting which was very distressing for Chris as his nails omitted a very strong and extremely unpleasant odour.

PolyBalm definitely eased the pain and made a huge difference to the quality of his nails and restored healthy nail beds and normal colouration.

I am happy to write a testimonial do so in the hope that it will help others who end up with similar side-affects after chemotherapy.

I would like to thank you so much for this pioneering treatment which although expensive, was worth every penny just to see Chris’s symptoms ease up and make his last few months much more bearable.

“I was lucky enough to be able to use this balm over the last 2 years – I don’t have cancer but my nails were always weak in brittle. It has transformed them – I was so pleased it is now official available – my life would be much less fulfilled without it”

” I have a friend with advanced cancer struggling with the side effects of breast cancer chemotherapy, including dreadful nails. I was so pleased I could send her some polybalm – her nails are getting better now – it’s so nice to know I have have helped in some way”

I have had a gamy big toe nail for over 10 years – Thanks for the tip to use polybalm after 4 months of daily of use my nail is virtually back to normal – quite amazing – I can wear flip flops again without feeling self conscious!

I was recommended PolyBalm by the excellent Penny Brohn Cancer charity in Bristol, prior to starting neoajuvant cancer for breast cancer. Being a keen gardener who has tried every product in the book to keep my naturally very dry hands and rather brittle nails supple, I was understandably concerned about the additional potential damage to my nails from the chemo. I started using PolyBalm just before chemo commenced and with regular use – mostly twice a day for hands, admittedly less often with feet – my nails have remained more or less normal.  Have just had cycle 5 of a 7 cycle treatment, FEC finished, now on PTH. I’ve had a LOT of side effects, including a hospital admission for neutropenic sepsis and another for a raised temp but no sepsis. As for the nails, however, there has been a bit of fraying of the skin over the nail bed with ongoing soreness, and the nails are noticeably more brittle, but so far no discolouration or damage. The oncology docs and nursing staff, none of whom were aware of PolyBalm, are suitably impressed. I will add that I glove for everything these days: washing up, housework, etc, and triple glove for DIY and gardening using nitrile inner gloves – one set to keep the cream on, the others for protection. I only wash my hands in cold or very cool water (a window cleaner actually recommended it some time ago), never hot. Am also using Udderly Cream, also recommended, for the new and additional problem of dry, sore palms.

So all in all – PolyBalm is amazing and I can’t recommend it highly enough. I have in fact become quite evangelical about it, and tell everyone how well it’s working.
CH (Bristol)
I’m nearing the end of chemo, and just wanted to thank you for your excellent product. My nails have remained strong and healthy throughout. A friend recommended I use Polybalm and I am so glad she did. I’m quite vain about my nails, so  when feeling pretty ill over the last few months, it’s been great that my nails still look good.
Thank you
Sara Jenkins (Sussex)